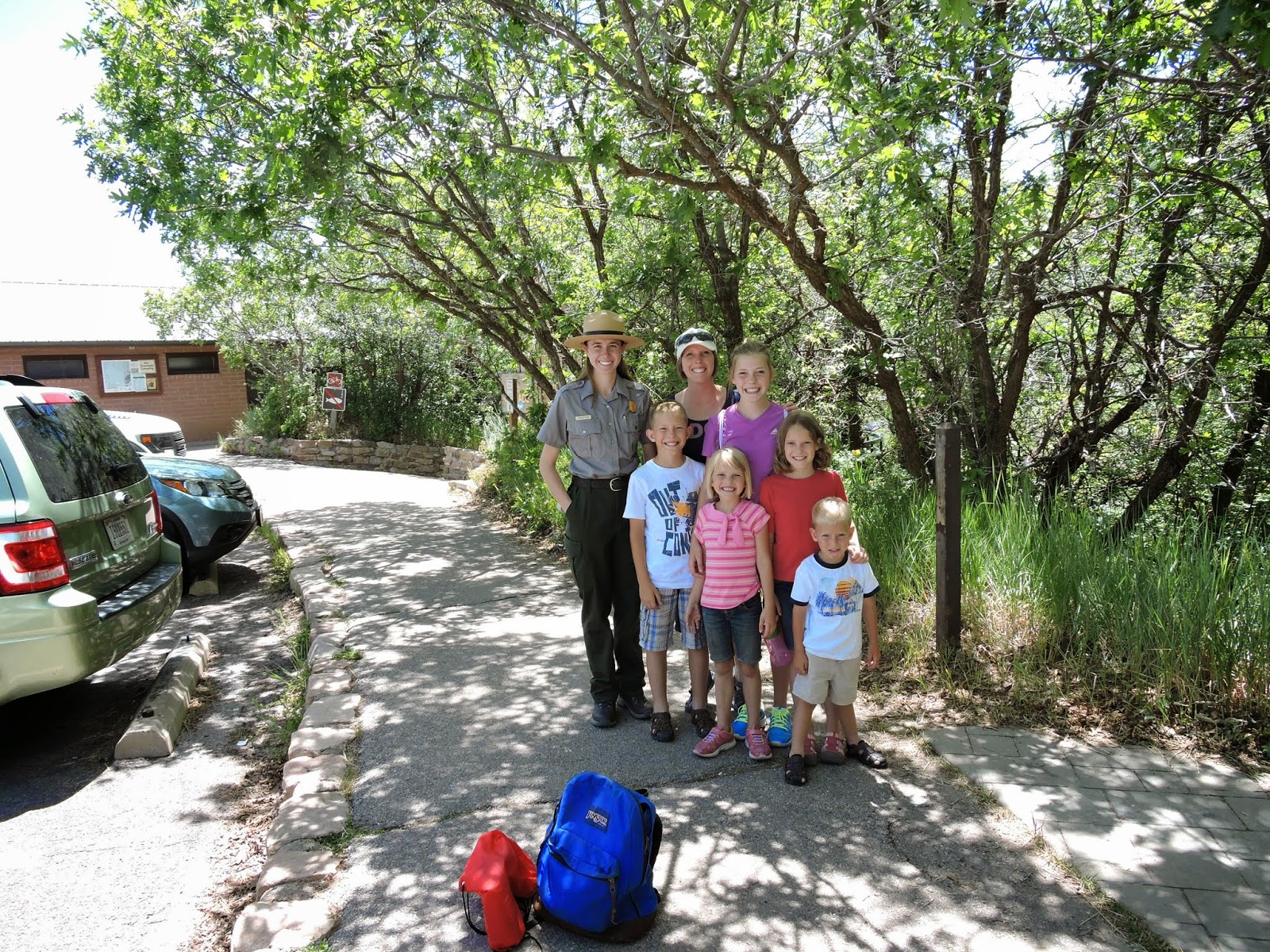 Posted by Brownie Bites at 9:40 PM